Investment markets were subdued in March as global political risks relating to a US/China free trade deal and Brexit remain unresolved.  The All Ordinaries index gained by 0.1% to close the month at 6,261.7 points.

The Australian Dollar was also flat, with 1 Australian Dollar buying 70.93 US cents as at the end of the month.   As expected, the Reserve Bank of Australia (RBA) board kept the official Cash Rate on hold at 1.50% per annum.

There was further media attention given throughout the month to the state of the property market in the Eastern States.  With values in sharp decline, the concern is the impact this will have on the broader economy. 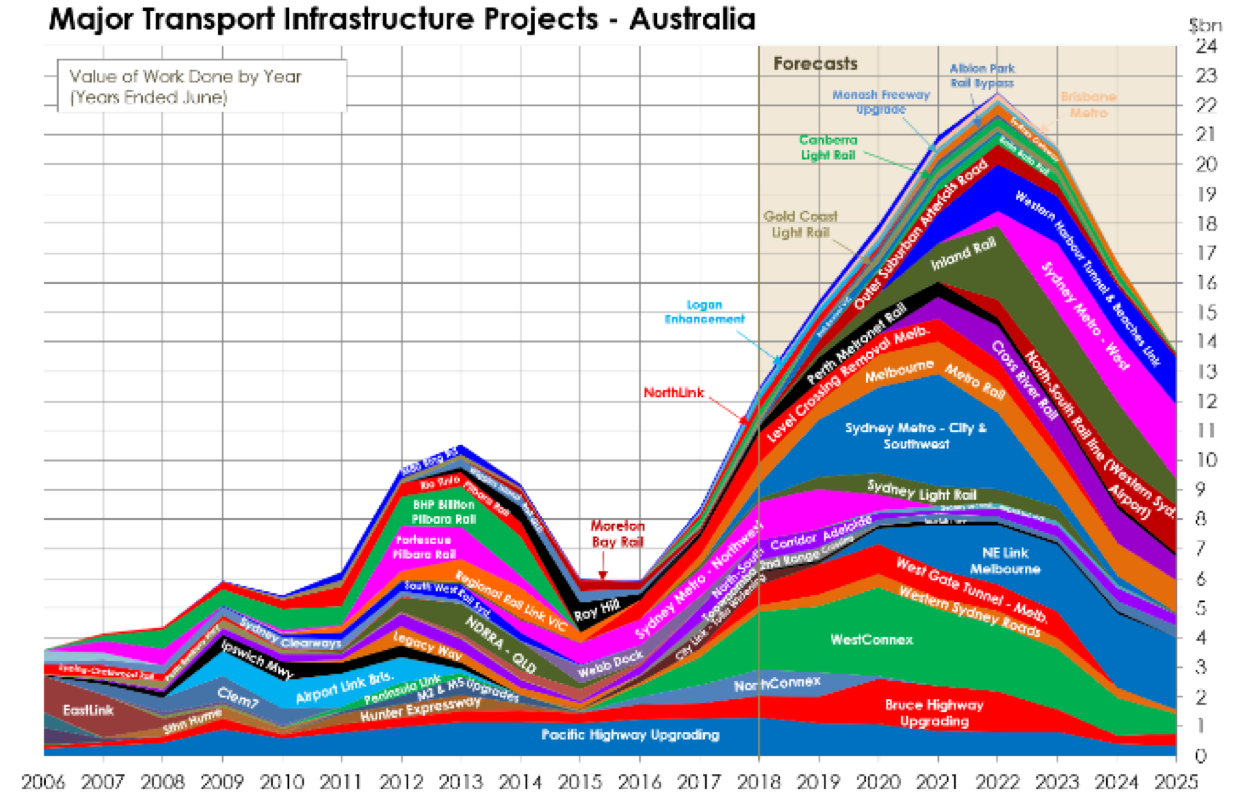 Given the potential growth in infrastructure spending (with a projected peak in 2022), this has the potential to offset any decline in economic activity relating to the housing market over the short-term.  That said, it is always a risk to the economy when transitioning from one sector of an economy (i.e. housing) to another (i.e. infrastructure).

With the Federal Budget to be announced this Tuesday evening (earlier than usual given the pending Federal Election), I will be keenly observing what commitments are made to future infrastructure spending beyond 2022 to support the Australian economy into the future.