The month of January saw a partial recovery in share market values, with the All Ordinaries index gaining by 4.0% to close the month at 5,937.3 points.  This is the first month of positive Australian share market returns since August last year.

The United States’ share market performance was the best January in three decades. This came on the back of strong corporate earnings, and the Federal Reserve indicating that it will pause interest rate increases. 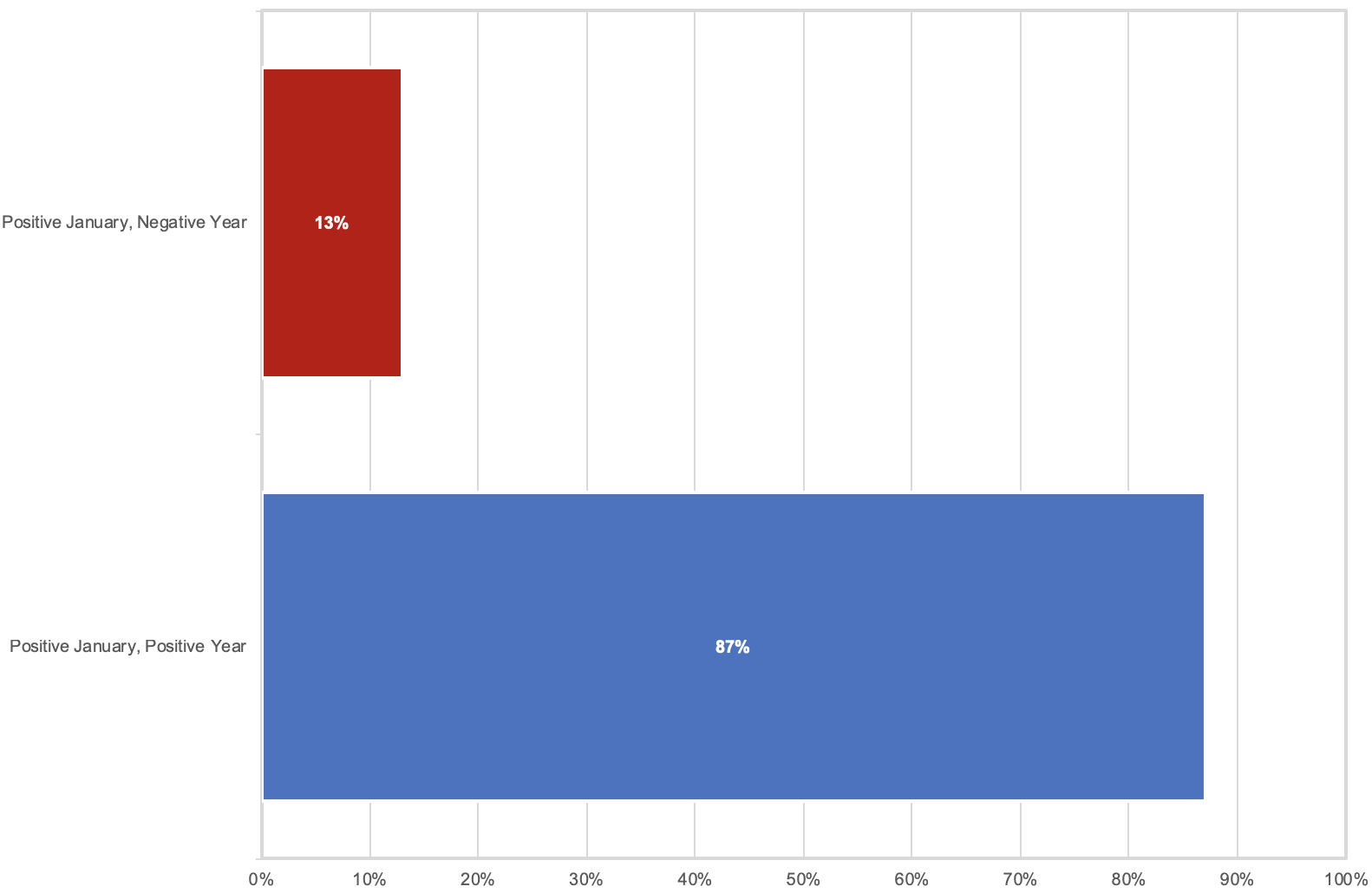 While history suggests that we should be in for a pretty good 2019, January last year was positive and the market suffered an unusual late-year sell off, wiping out all of the gains.

The logic of following January returns as a barometer is that, in January, large United States’ investors and pension funds decide whether or not to put their money into shares for the new year.

Personally, I am sceptical on the logic of focussing on one month to determine a year’s outlook.  I think the odds were strong that United States' shares would bounce-back following a massive sell-off in December (centred largely around political influences).

If a trade deal between United States and China can be reached, and with the Federal Reserve already indicating that they have paused (and may even stop) withdrawing their financial stimulus, I am bullish on the year ahead for United States' shares – and by extension all global share markets.